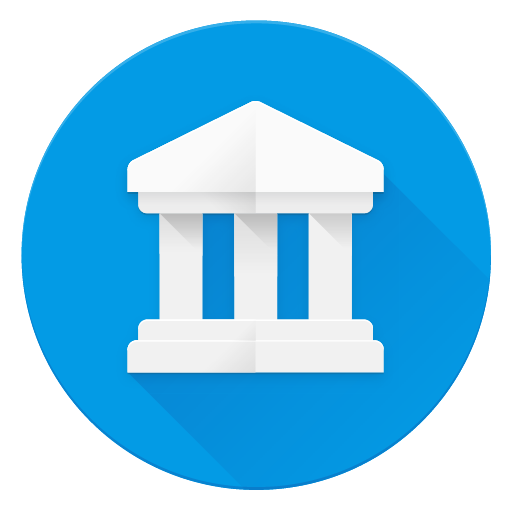 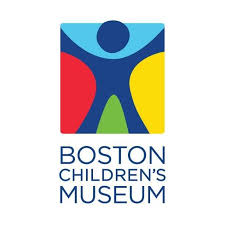 Boston Children’s Museum engages children and families in joyful discovery experiences that instill an appreciation of our world, develop foundational skills, and spark a lifelong love of learning.

The British Museum is a public institution dedicated to human history, art and culture. Its permanent collection of some eight million works is among the largest and most comprehensive in existence, having been widely sourced during the era of the British Empire. 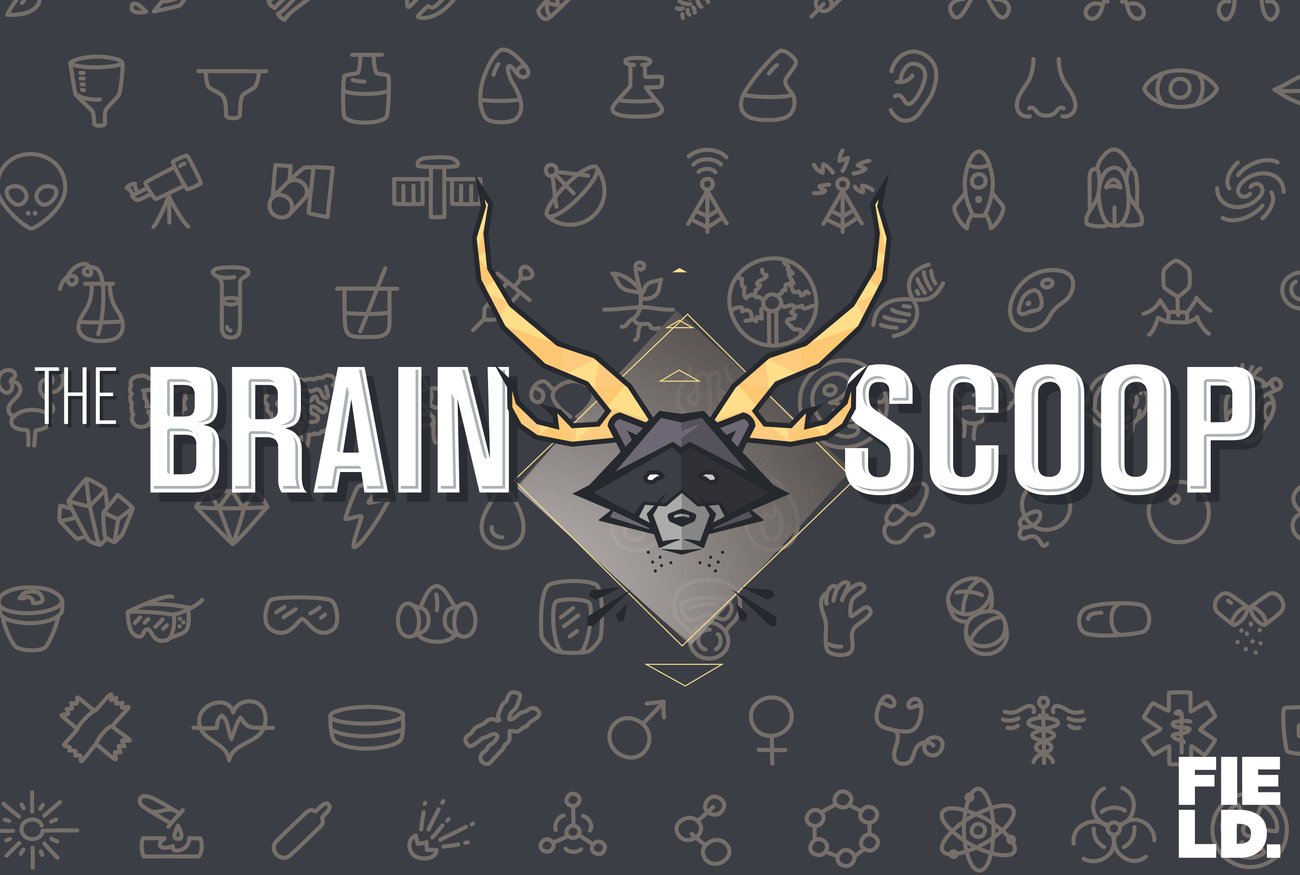 Emily Graslie is the Field’s first-ever Chief Curiosity Correspondent. Emily and The Brain Scoop team create educational videos that transport you to the Museum from anywhere in the world. 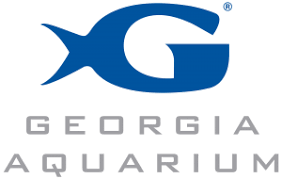 Explore a world under the sea with whale sharks, beluga whales and other marine life. 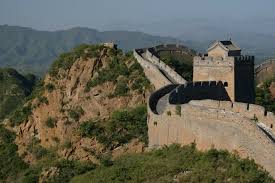 The Great Wall of China

Commonly considered a wonder of the world, the Great Wall boasts a history of over 2,000 years and stretches more than 3,000 miles across several provinces of northern China, making it one of the most impressive ancient structures on the planet. 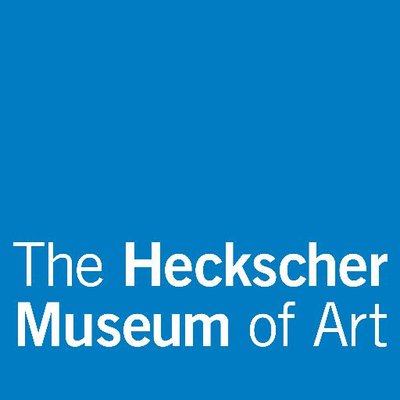 Through Heckscher at Home, visitors can access inspiring experiences virtually including: Online exhibitions including Amanda Valdez: Piecework, The Museum’s Permanent Collection, The #HMAcollection Challenge, and more content as staff expands Heckscher at Home. Museum Educator Lisa Sayedi will be leading a fun and educational children’s art project activity every Tuesday at 3pm live on Facebook. Past examples can be found on their website. 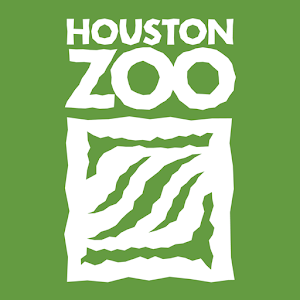 The Louvre, or the Louvre Museum, is the world’s largest art museum and a historic monument in Paris, France. A central landmark of the city, it is located on the Right Bank of the Seine in the city’s 1st arrondissement.

This award-winning series of six short videos invites viewers around the world to virtually visit The Met’s art and architecture in a fresh, immersive way. Created using spherical 360° technology, it allows viewers to explore some of the Museum’s iconic spaces as never before. 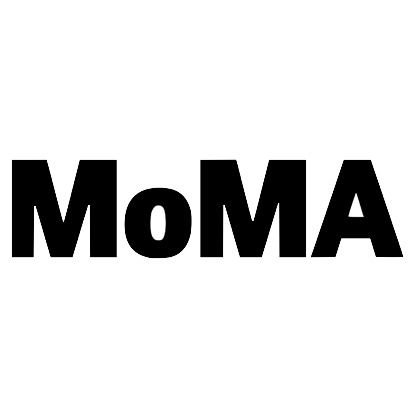 Every weekend, MoMA will  take you inside an exhibition or a favorite artwork from the collection through video stories and curator Q&As, as well as audio playlists and feature articles. Live events are on Thursdays at 8:00 pm. 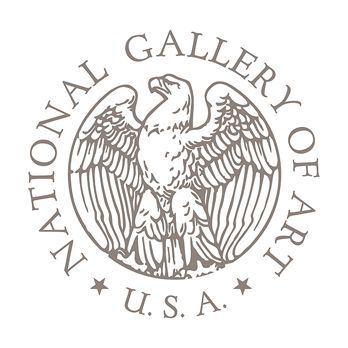 The National Gallery of Art – the nation’s museum – preserves, collects, exhibits, and fosters an understanding of works of art. 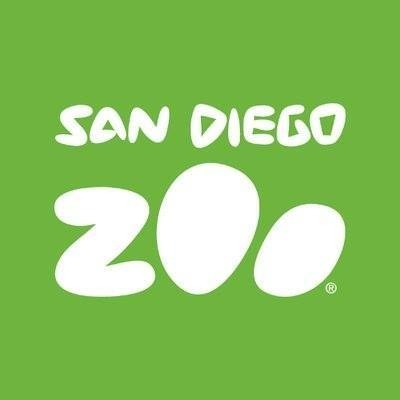 The San Diego Zoo provides live web cams of various animals in the zoo.  The Zoo also provides a kids page with videos, activities, and games for kids. 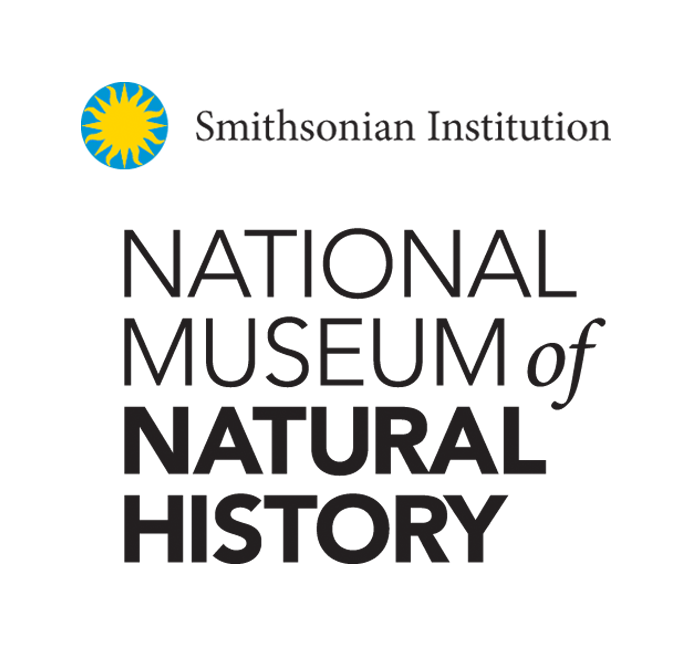 The virtual tours allow visitors to take self-guided, room-by-room tours of select exhibits and areas within the museum from their desktop of mobile device.

“The Statue of Liberty Enlightening the World” was a gift of friendship from the people of France to the United States and is recognized as a universal symbol of freedom and democracy. The Statue of Liberty was dedicated on October 28, 1886.  It was designated as a National Monument in 1924. 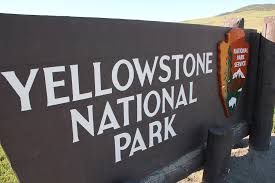 On March 1, 1872, Yellowstone became the first national park for all to enjoy the unique hydrothermal and geologic wonders.